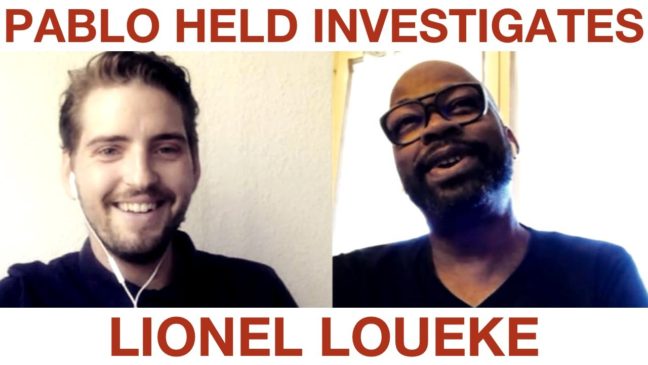 I first became aware of Lionel Loueke’s playing on records by Gretchen Parlato, Terence Blanchard and of course through closely following everything that Herbie Hancock was up to. I was completely blown away and wanted to know more about him. That led me to check out his own record “Virgin Forest” and then when it came out I obsessed over “Karibu”– I still go back to that album regularly! All of the stuff he’s done since is amazing. In fact, his new album is released today!

I really admire his unique approach to the guitar and his musicality in general. Lionel is doing things I never heard anybody else do – he’s a true innovator! I was very excited to talk to him. Hope you enjoy this conversation!