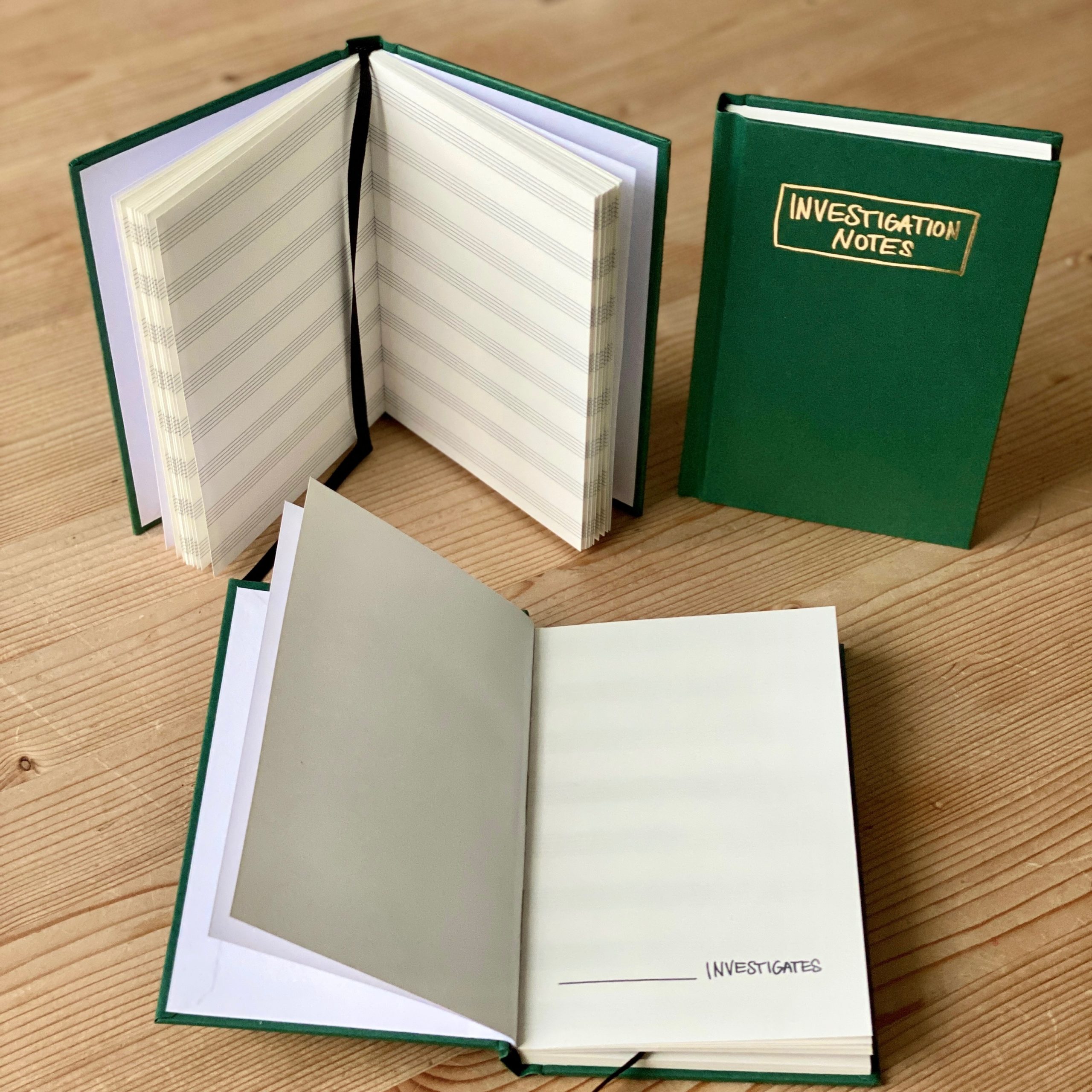 I’ve made this little notebook. A place to write down ideas and things you don’t want to forget. Reservoir of inspiration, sketchbook, or journal – you can make “Investigation Notes” what you want it to be.

For “Investigation Notes” I teamed-up with a regional partner for an overall climate-neutral production. We’ve exclusively used FSC certified paper, organic inks and green electricity during processing. My goal was to produce something sustainable, a longtime companion.

more info on my bandcamp page 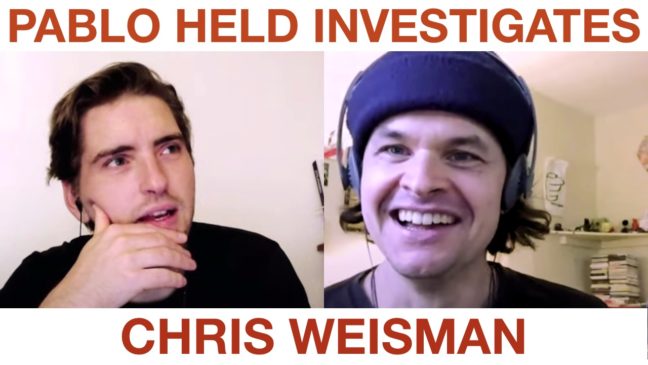 “This guy will change your life!” That’s how Larry Goldings hipped me to Chris Weisman. Well, Larry was right.

Chris has such a vast output… eclectic, yet always unique. A singular songsmith of the highest order – nobody does what he does.
At first I was overwhelmed by the sheer amount of music he has out. But that changed after I found the right entry point. For me, it was his album “Play Sharp To Me”.

Soon I couldn’t stop checking more of his albums, deeply immersing myself in his catalogue. I got so inspired that I wrote a song for him. In the credits to each of Chris’ albums on bandcamp it says “Write me”. So I did and send him my song. This was how his reply started:

This is SO SURREAL. I became very into your podcast literally in the last two days.

We started having long email conversations, hipping each other to various things. Naturally I felt the urge to get him on the podcast. Having read that he didn’t really do interviews I was hesitant to ask. But he was already sharing all this interesting stuff about his process, and somehow I felt we were already in it… Finally I asked him and he said he would be happy to do it!

For the next stage of preparation, Chris sent me ALL of his albums plus early demos. I usually know a lot of the music of the guys that I’m interviewing… but this never happened before! So when the actual day of the interview came I felt so weismaned-up … And what a great experience it was to connect with Chris. I think of this conversation as a celebration of his music and a gateway into his creative mind.

Descent is the follow-up EP to my record Ascent and features the same line up: my trio buddies Robert Landfermann & Jonas Burgwinkel, guitarist Nelson Veras and me. Four previously unreleased tracks from the initial recording session. In this audio commentary I talk about the composition & recording process behind this music.

This episode was supported by NICA artist development, a program funded by